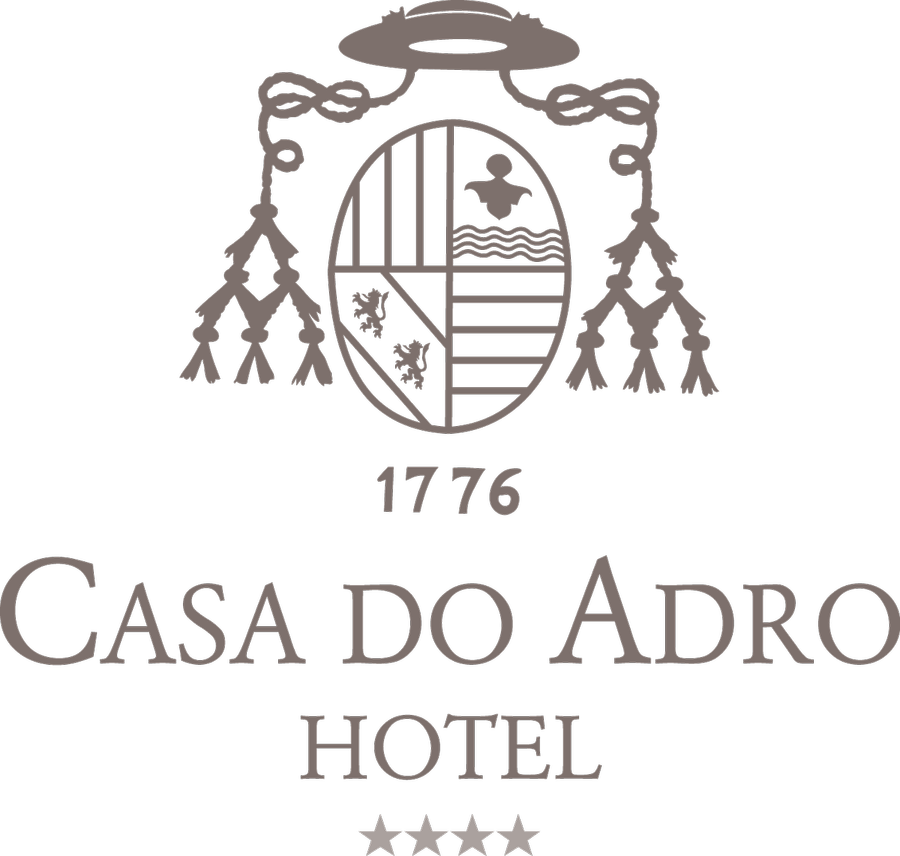 The river beach of Lago Azul (Castanheira), is located 7 km from Casa do Adro Hotel, on the Castelo de Bode dam.

Here you can enjoy the most emblematic river pool in the county, as well as take the opportunity to practice water sports, such as Wakeboard, canoeing and boat trips.

Dornes is a riverside village 8km from Casa do Adro Hotel, towards Sertã. The small peninsula, surrounded by a magnificent and historic landscape, leaves no one indifferent, and is often cited as one of the most beautiful villages in Portugal, having been elected one of the 7 wonders of Portugal in the riverside villages category.

The Pedra Malhada viewpoint is the most recent viewpoint in the municipality of Ferreira do Zêzere. Access to it is via a dirt road, from Ferreira do Zêzere along the national road, towards Vila de Rei, after the junction with the road that goes towards the town of Pombeira, it is at the first junction for left.

Here you can be enchanted by the beauty of the River Zêzere and the surrounding landscape.

The Castro viewpoint was the first viewpoint in Ferreira do Zêzere to be built.

With tables for picnics, shade and parking for the car, here you can enjoy the stunning landscapes of the county, see the river Zêzere in the background as well as the Capela de São Pedro de Castro.

The Convent of Christ is the name given to a set of historic buildings located in the parish of São João Baptista, city of Tomar, Portugal.

The beginning of its construction dates back to 1160 and is closely linked to the beginnings of the Kingdom of Portugal and the role then played by the Templar Order, where it had its Portuguese headquarters, having subsequently been reconfigured and expanded by the heir to the Order of Christ.

The Geodesic Center of Portugal, at about 600 meters of altitude, allows a 360º view over a vast area, where the Serra da Lousã and Serra da Estrela stand out.

This centre, located about 2.7 kilometers from Vila de Rei, marks the center of the country.

Here you can also find the Geodesy Museum with auditorium, bar and souvenir shop.